By clicking “Accept all Cookies”, you agree to the storing of cookies on your device to enhance site navigation, analyse site usage, and assist in our marketing efforts.

Since its inception in the early 90s, Silversea Cruises has been recognised as the gold standard in luxury cruising, acclaimed both for its legendary European lifestyle and global reach of destinations. The cruise line was the brainchild of Antonio Lefebvre d’Ovidio, a respected Italian jurist and maritime law professor. His idea was to create a new class of elite vessels designed with more space for fewer guests and with the highest levels of personalised service. Lefebvre’s maritime background led to his involvement in shipping and eventually the cruise industry.

In 1988, Antonio Lefebvre purchased the majority of Sitmar Cruises, merging it with P&O’s Princess Cruises a year later, and in 1994 founded Silversea Cruises with two ships purpose-built for the line. His son Manfredi Lefebvre, who had been involved in the family’s businesses from an early age, managed Silversea’s ship operations and held the position of chairman of Silversea Cruises between 2001 and 2020. Under his chairmanship, the company was expanded from a four-vessel fleet to a nine- (soon to be twelve-) ship fleet.

With the debut of luxury cruise ship Silver Explorer in 2008, Silversea introduced expedition cruising—Silversea style—adding yet another unique niche to the luxury cruise market. Now more intrepid travellers could experience adventurous voyages to the most remote regions of the planet while enjoying Silversea’s brand of signature distinctions, including ocean-view suites, a superb culinary experience, and an incomparable level of service with a crew-to-guest ratio of nearly one-to-one. In 2017 came the incredible transformation of Silversea’s first oceangoing ship, Silver Cloud, into an ice-class vessel, allowing even more guests to travel from pole to pole in superlative style. As well as both polar extremes, Silversea’s three expedition ships sail to the islands of Oceania, Southeast Asia, the Russian Far East, Australia’s remote Kimberley Coast, Central and South America (including the Galápagos Islands), and the exotic western coast of Africa.

Silver Muse’s addition to the fleet in 2017 pushed boundaries in ultra-luxury cruise travel, and with the ground-breaking lengthening of Silver Spirit in 2018, which increased the ship’s capacity to 608, the offering was enhanced further still for guests’ comfort.

2018 saw an exciting partnership with the Royal Caribbean Group, with RCL acquiring two-thirds of Silversea. The Group then purchased the remaining shares in July 2020. The strength and expertise of Royal Caribbean’s portfolio, coupled with Silversea’s exceptional service aboard, means superlative sailing for guests, across all corners of the globe.

In June 2020, with the support of the Royal Caribbean Group, Silversea welcomed the pioneering Silver Origin to its fleet, which will be the most elegant ship to ever sail in the Galapagos Archipelago. In October 2020, Silver Moon also joined the fleet as an evolution of the flagship Silver Muse. The launch of Silver Moon meant the launch of Silversea’s innovative new culinary programme, Sea and Land Taste (or S.A.L.T.), which will unlock immersive culinary experiences for guests around the world like never before.

Silversea is also looking forward to the launch of three new ultra-luxury ships: Silver Dawn is due to join the fleet in 2021, and two Evolution-class ships will join the fleet in 2023 and 2024, respectively. Each will maintain the small-ship intimacy and spacious all-suite accommodations that are hallmarks of the Silversea experience.

Today, Silversea Cruises operates a global portfolio of itineraries to all seven continents and over 900 destinations worldwide. The cruise line’s headquarters are based in Monaco, and the company maintains branch offices in the United States, United Kingdom, Germany, and Australia. 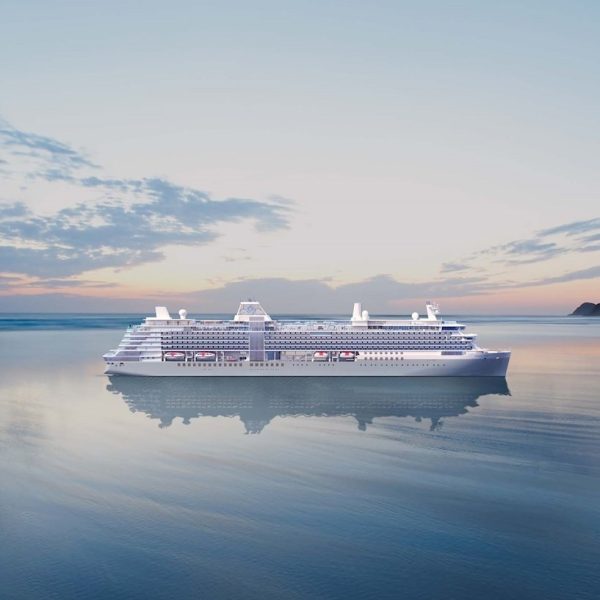 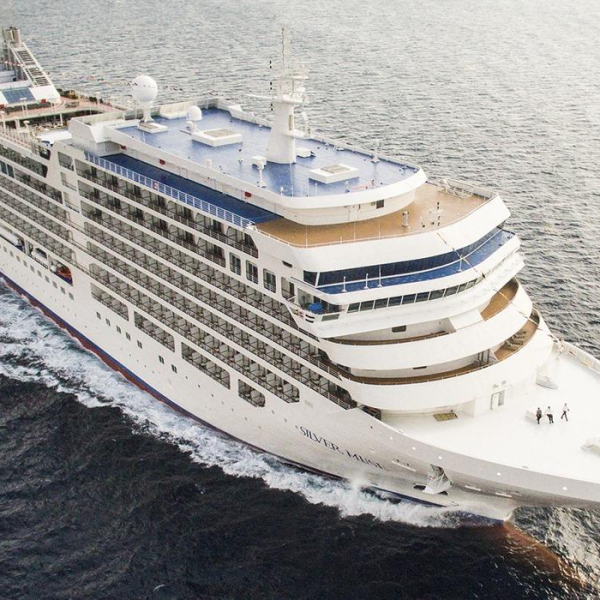 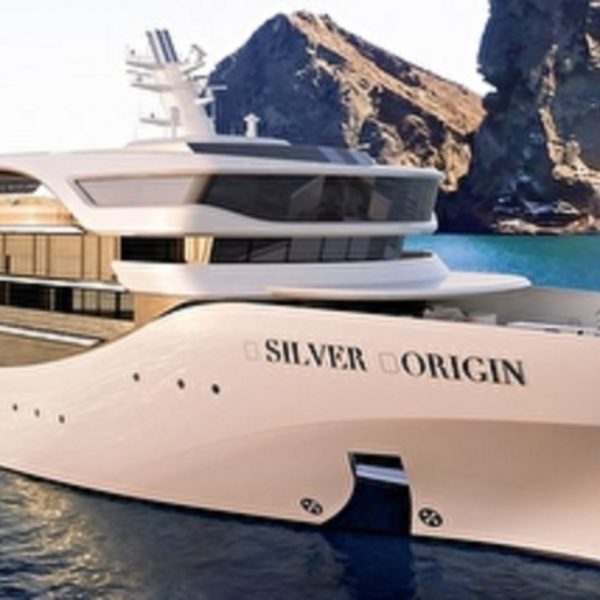 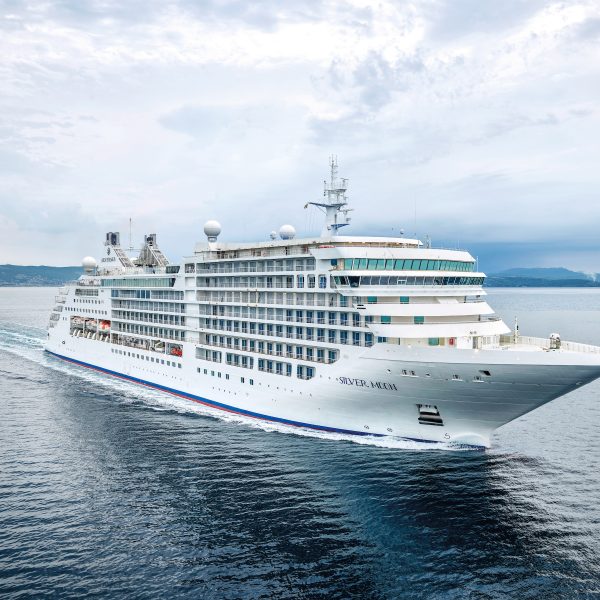 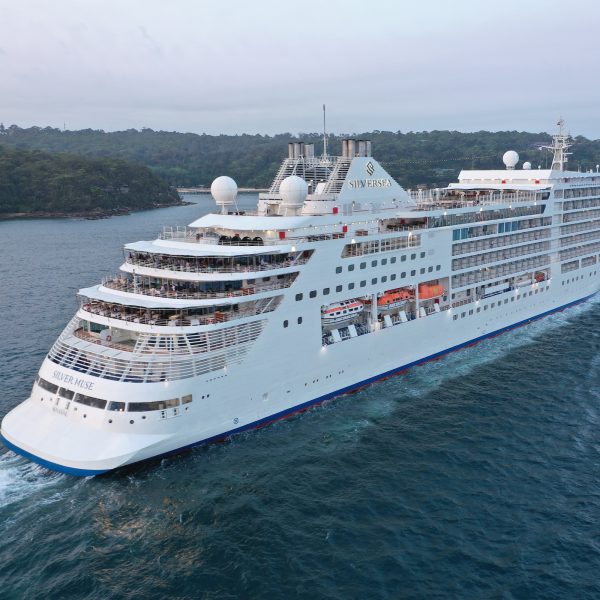 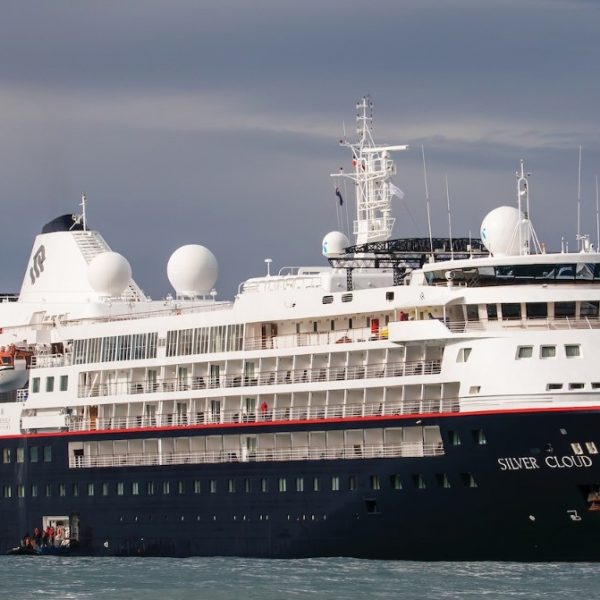 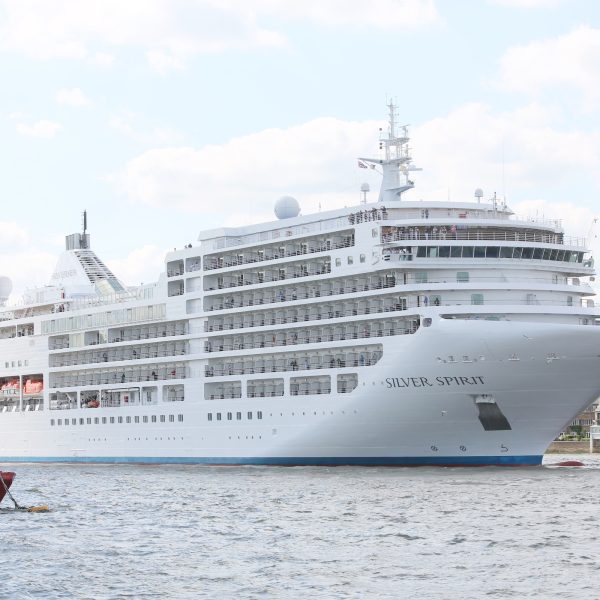 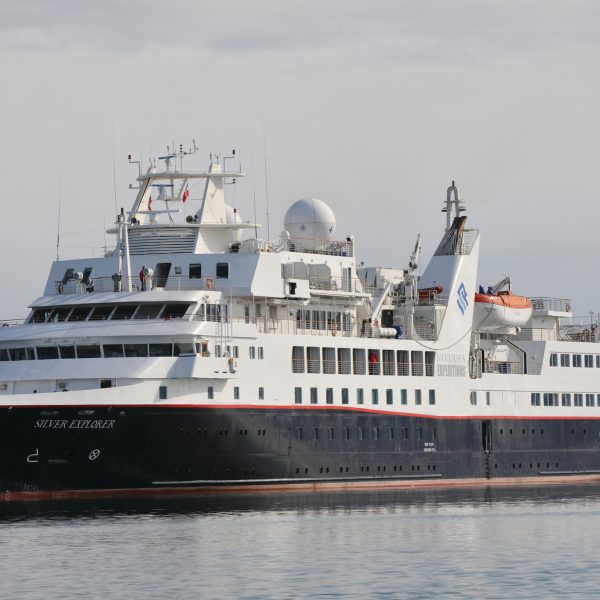 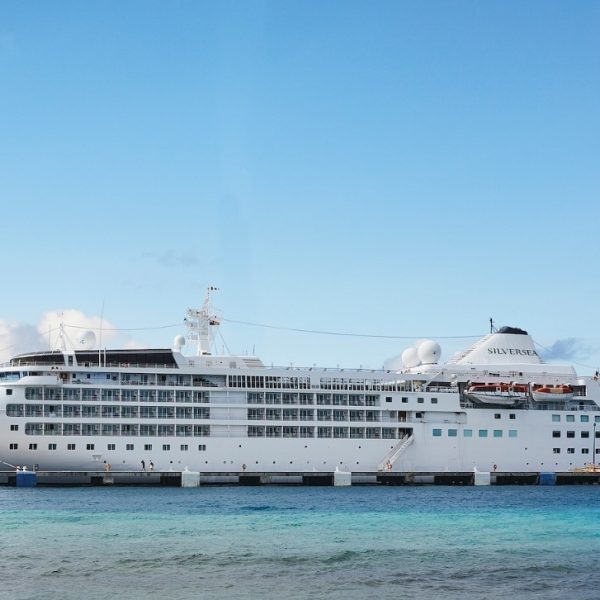 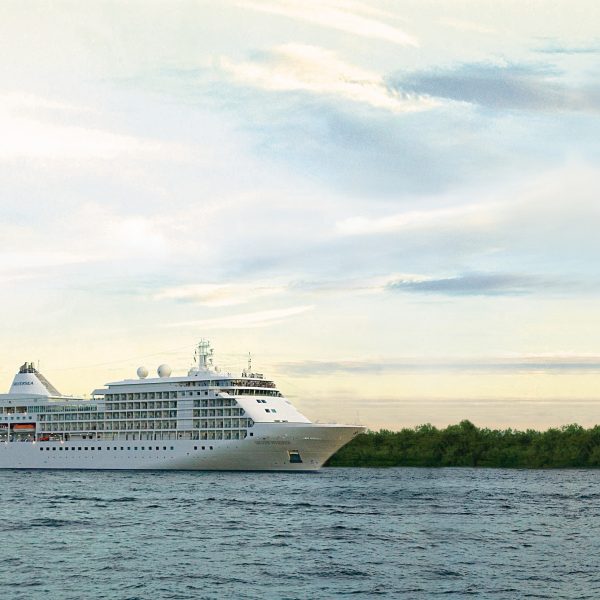 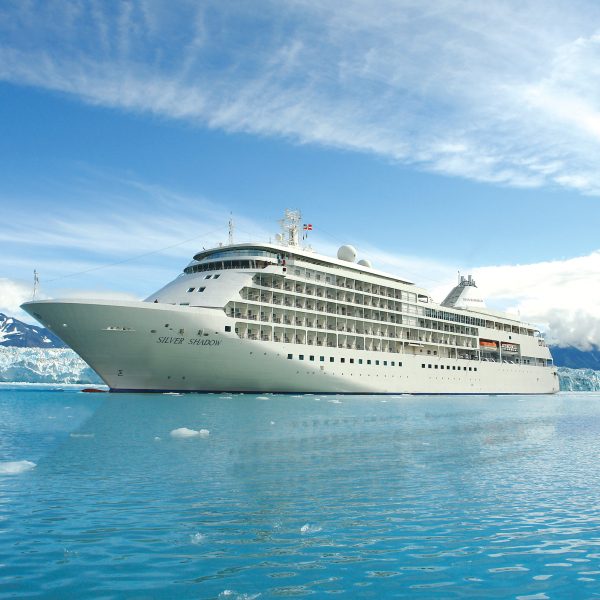